A new gameplay video featuring villains in Injustice 2 has officially confirmed Scarecrow and Captain Cold (veteran villains of Batman and The Flash respectively) for the Injustice 2 roster.

Injustice 2 has been advertised to have “the biggest DC roster ever offered in a fighting game”, and it is certainly living up to that claim. The upcoming fighting game from NetherRealm Studios’ already has 27 character roster with at least 11 more to be announced; whereas its predecessor had just 24 characters. This is excluding DLC, which is almost guaranteed to bring more fighters into the arena. 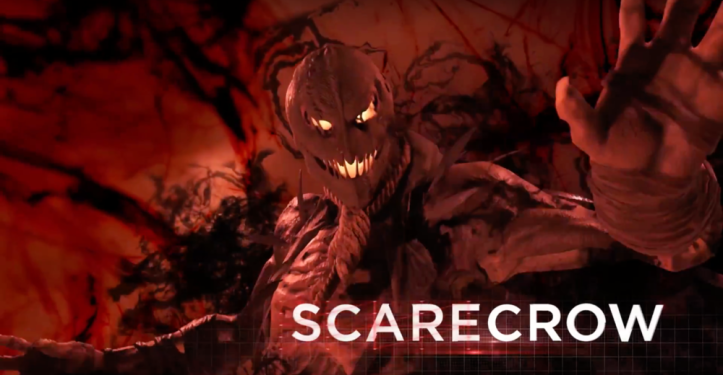 Scarecrow is known for using his fear toxin to cause his enemies to hallucinate. His character design makes him appear almost supernatural and ghoulish, so it can probably be assumed that his fear toxin is affecting any who enter battle with him. Scarecrow is shown often using a long hook-chain often in his battles, so he may prove to be a good long-distance fighter. Captain Cold looks great, and seems like he’ll be as cheesy as ever – which is exactly what you want from a villain whose only “power” is his gun. His fighting style will revolve around his gun (obviously), and he will also be in league with Gorilla Grodd’s band of villains called the “Society”. What do you guys think of these additions to the roster? Do you like their designs? What other characters would you like to see announced in the weeks leading up to the release? Let’s talk about it in the comments!