A Nightwing Movie is Being Planned by Warner Bros! 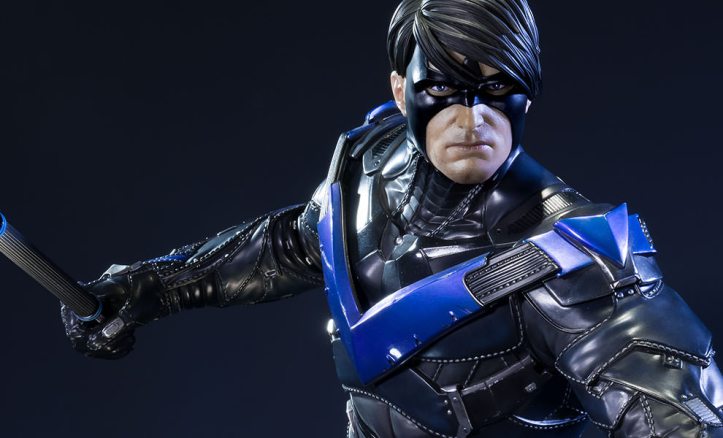 What a day for DC news!

Hollywood Reporter just broke the news that Warner Bros. is planning on dropping a Nightwing solo movie with ‘Lego Batman’ director Chris McKay at the helm!

No plot details or casting announcements for Nightwing have been made as of yet, but we will keep this page updated as soon as we learn more.