The DC Animated Universe So Far

All DC animated movies are categorizes as “DC Universe Animated Original Movies” (DCUAMO), but not all of these movies share the same continuity. In 2014; however, ‘Justice League: War’ was released to be the first entry in a new animated movie continuity called the “DC Animated Movie Universe” (DCAMU). The DCAMU is meant to be based off of New 52 continuity, and so far has had six entries with ‘Justice League Dark’ being the seventh.

So let’s take a look at how the first six entires in the DCAMU have set up this universe for ‘Justice League Dark’! 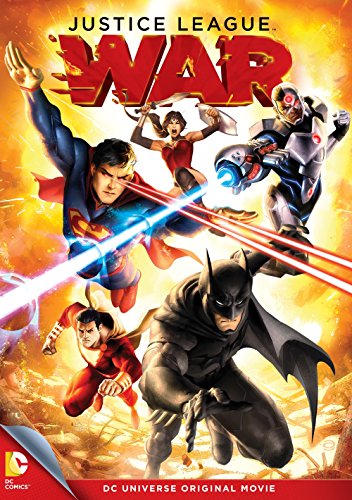 ‘Justice League: War’ is based on Geoff John’s and Jim Lee’s New 52 storyline: ‘Justice League: Origin’. The story show how Batman, Superman, Green Lantern, Wonder Woman, Shazam, The Flash, and Cyborg unite for the first time when Earth is threatened by the invasion of Darkseid and his Parademons (sound familiar DCEU fans?) By this point, each of these heroes (besides Cyborg) had already been active and known to the world, so we haven’t seen much in regards to origin stories in the DCAMU. After a difficult battle with Darkseid and his army – not to mention some personality clashes – the seven heroes decided to officially form the Justice League. 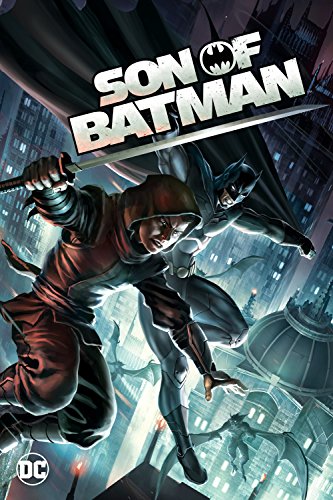 2014 also brought the release of ‘Son of Batman,’ (which is available on Netflix for your viewing pleasure). As mentioned above, the DCAMU hasn’t shown many origin stories, and it’s very clear in this movie that Batman has been active for quite some time. He’s been active long enough to see Dick Grayson become Nightwing, to lock up a handful of baddies in Arkham Asylum, and to find out from Talia Al Ghul that they have a 10 year old son! ‘Son of Batman’ shows Damian Wayne move from the League of Shadows into Bruce’s care, and ultimately shows Damian take on the Robin mantle while giving us a pretty full look into the DCAMU version of Batman’s life. 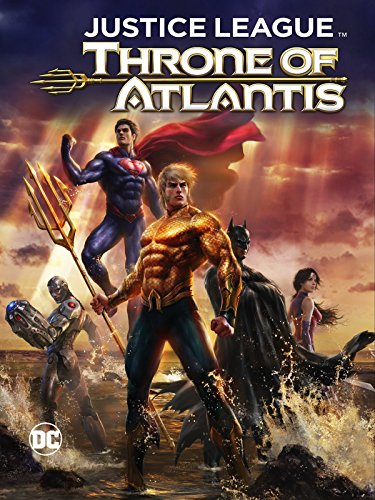 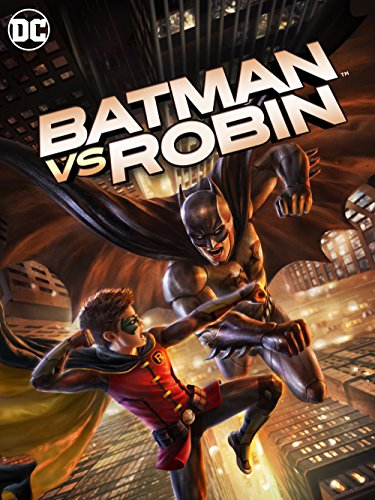 ‘Batman vs. Robin’ is the sequel to ‘Son of Batman’ and is based on Scott Snyder’s “Court of Owls” story arc. Damian Wayne has been training alongside Bruce and Dick Grayson/Nightwing, but his unruly nature and arrogant attitude make him a difficult mentee. This friction leaves Damian frustrated and wanting, which gives the antagonist, Talon, the upper hand to allure Damian into the Court of Owls. This film shows the effect of Bruce’s training with Damian, as well as Damian’s internal struggle. Once poised to be the leader of the League of Assassins, he is now hesitant to kill and his moral compass has clearly been enlightened due to his time with the Bat-family. 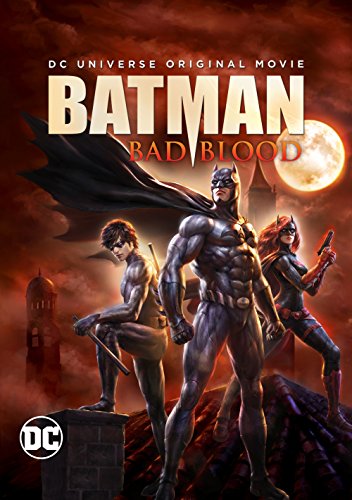 ‘Batman: Bad Blood’ is the third entry of the ‘Batman’ story arc in the DCAMU. When Batman goes missing and is presumed dead, Nightwing and Robin are left to protect Gotham and investigate Batman’s disappearance. Their only lead in finding Batman comes from Batwoman, who was with Batman when he disappeared. ‘Batman: Bad Blood’ gives us the first appearance of Batwoman in a DC animated movie, and primarily focuses on the efforts of the Bat-family (Nightwing, Robin, and Batwoman) as they try to save Batman from his captors. 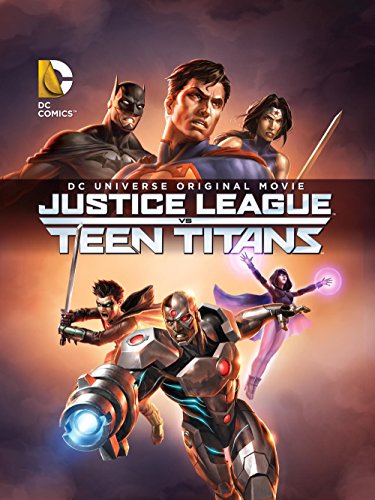 So where do all those stories leave us? The Justice League is active and growing; the Teen Titans are also active and are set to be featured in their own movie this year, ‘Teen Titans: Judas Contract’; and the Batfamily has grown to include Batwoman and Batwing. There are still so many great stories that can be told in the DCAMU, and while these movies are based off of New 52 continuity, I wouldn’t be surprised to see some Rebirth storylines popping up in the future!

What have been your favorite DCAMU entries so far? Are you looking forward to ‘Justice League Dark’ and ‘Teen Titans: Judas Contract’? Let’s talk about it the comment below!