Over the years, DC Comics has introduced a ton of villains. Some have been truly fiersome, others have been a tad bit ridiculous (here’s looking at you Polka Dot Man), and still some have been legitimately terrifying. In honor of Halloween, here’s the 7 bad guys that give us goosebumps: 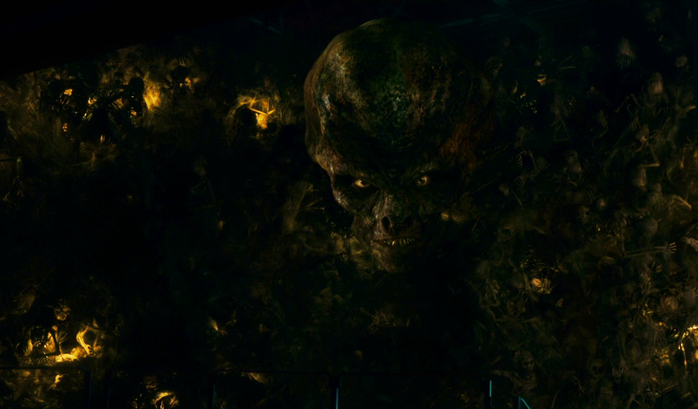 Whether you liked the 2011 Green Lantern film or not, it did the job of introducing one of Green Lantern’s most formidable enemies to the masses: Parallax. Parallax is the literal embodiment of fear. On many occasions it has taken strong beings (even Hal Jordan himself) as its host to spread fear and destruction. Most of the time, Parallax is imprisoned in the “Central Power Battery”, but when it’s on the loose, the whole universe is in danger. There have been several different ways that Toyman, one of Superman’s more outlandish enemies, has been depicted over the years; but his creepy appearance in the DC Animated Universe is the reason he makes our list. I mean the guy wears a doll-head mask while saying things like, “A childhood is a terrible thing to lose, Miss Lane, but I’m getting mine back… with a vengeance” – that’s a pretty sketchy thing to watch as a child! 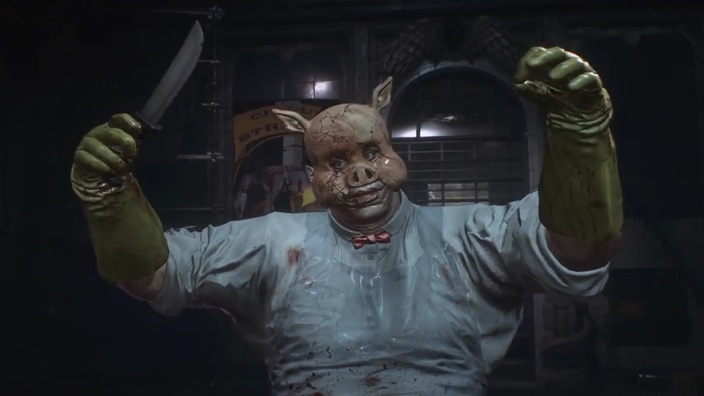 Most people were first exposed to this psychopath in the video game Batman: Arkham Knight. Lazlo Valentin is a schizophrenic man with an obsession to make people “perfect.” To do this he captures *presumably* innocent people, surgically attaches a doll face on them, performs brain surgery and controls them as his minions called Dollotrons. Also worth mentioning- he made his debut in issue #666 of Batman. Yikes. 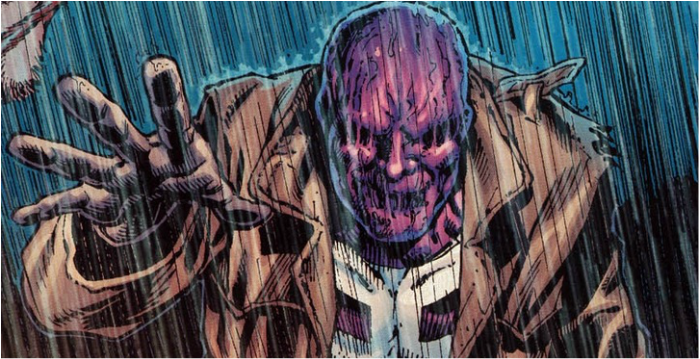 Rudy Jones became “Parasite” after a chemical bath mutated him, giving him the ability to absorb life and knowledge from other living beings. His ability reached a new level of terrifying when he found out he could absorb power from Superman himself! In the comics, Parasite is usually shown as having a sludgy, sometimes worm-like complexion, making him as gross as he is deadly. 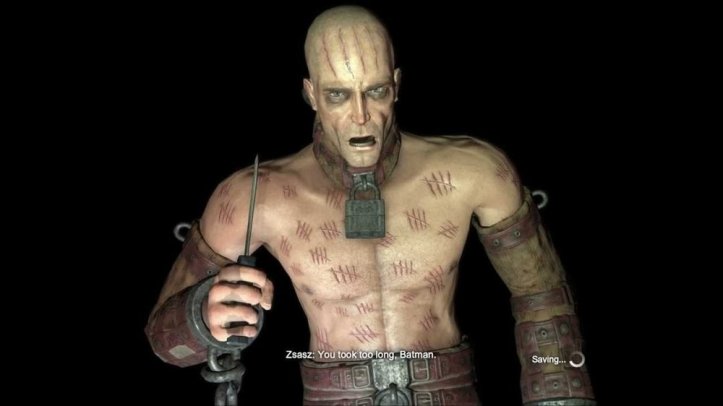 Zsasz is a serial killer who carves a tally mark into his skin for every kill that he makes. He prefers to kill with knives, usually slitting his victim’s throats. In the Arkham video game series, he’s shown with 4 giant “tally marks” on his forehead, and he’s saving the final, 5th mark for Batman. The scariest thing about Victor Zsasz is that his level of crazy is almost… realistic. 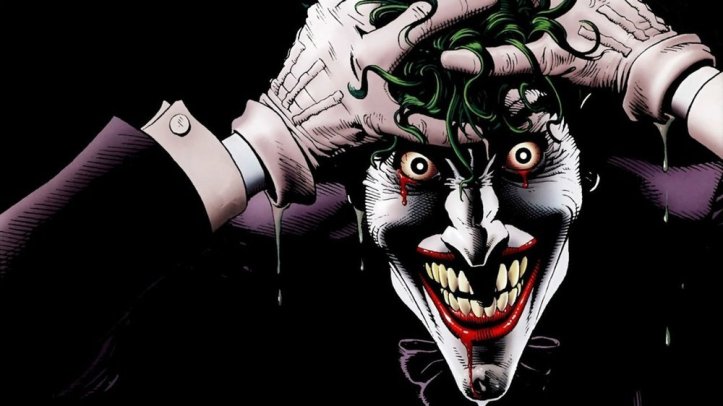 Ahhh, I can hear it now – “What?! Joker isn’t #1 on your list?! Do you even comic book?!” No, Joker isn’t #1 on THIS particular list – but he is a close second! The “Clown Prince of Crime” has been wreaking havoc in Gotham city and beyond for a while now, and it’s no secret that he is the epitome of villainous. I think Alfred described Joker’s psychotic ways the best in The Dark Knight, “Some men just want to watch the world burn.” The Joker is both unpredictable and a mastermind. He’s insane and he’s a genius. He will forever go down in history as Batman’s greatest nemesis, and his fiendish laugh will continue to be featured in movies, comics, and games for a long time. 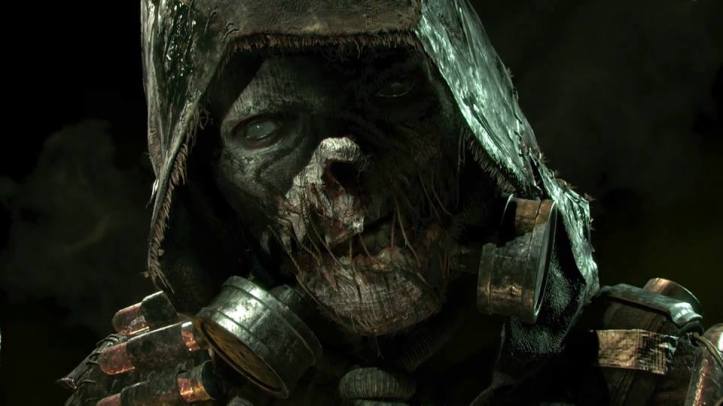 Keep in mind, this is our list of the top 7 scariest villains, and perhaps the scariest villain to ever be introduced in DC is a guy who injects fear into his victims, forcing them to live out their worst nightmares. Scarecrow brings an element of horror to the superhero genre that very few other villains can bring. His appearance alone is enough to make us shudder, but his appearance coupled with the nightmarish hallucinations brought on by his fear toxin – that’s just plain scary.

What do you think? Is there a villain out there you think absolutely deserves to be on this list? Let us know in the comments!